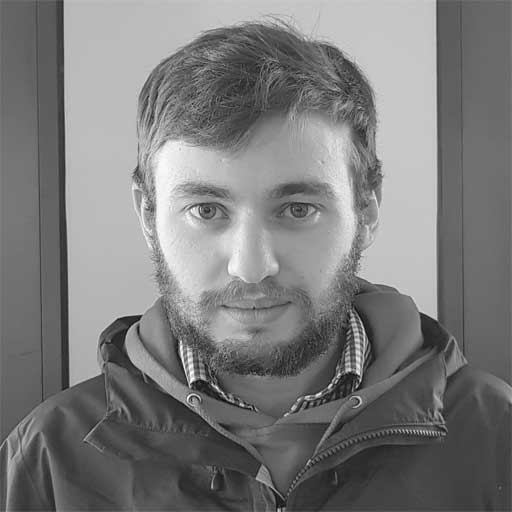 Weirdos in the workplace

– how to get the most out of your team

In the workplace, you come across many strange people. I would know, I am one. But problems can sometimes arise when trying to lead people with strange quirks that are different to your own.

What you need to work out is…

Why do people turn up in the morning?

Once you’ve worked out what makes people tick (no matter how strange it may be), you need to make their work appeal to them… Otherwise it’ll just become stale and boring and nobody really wants that.

Get to your end goal

As a team, you’ll need to build something to get to an end goal. Let’s look at the 3 motivations above and find out how to help people get there…

To appeal to somebody who has money on the mind, make them think about where success could get them in their career. You could also find out what they intend to do with the money once they’ve made it. For example, if they want to buy a new car, get them to put a picture of it on their laptop wallpaper, so whenever they see it they’ll get that extra boost.

To appeal to someone who has a thirst for knowledge, you could give them a complex problem to solve. You could also find some of the most up-to-date technology for them to work with, and their drive for discovery may lead them to achieve more.

And the person who just turns up for routine? Well, just set them up in the way they’ve worked previously and they’ll be away. But maybe it isn’t just the love of routine that they want from work… maybe there’s something deeper that could ignite their passion for their job?…

“Enthusiasm breeds enthusiasm, so working with somebody who has a real passion for what they do can rub off on other team members.”

Everyone has their own quirks and the method that works for someone may not work for somebody else, however similar they may appear to be.

However, in my experience, working with others is often a great way to get people motivated. When you work solo, you only ever have to answer your own questions from within. But, when working with other people, you have to deal with your ideas being challenged, which can help bring better solutions to the surface.

All good leadership requires time working out what people do and don’t like, and trying to build a rapport within the team.

Enthusiasm breeds enthusiasm, so working with people who have a real passion for what they do can rub off on other team members and keep people inspired, whatever their motivation.